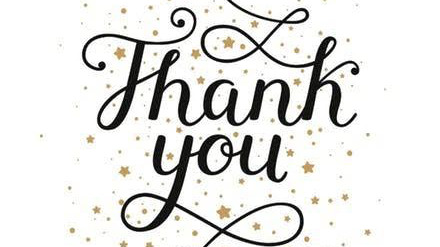 Thank you all so much. You guys are beyond awesome! It’s been an incredible nine months since I hit my last milestone and so humbling to find myself at 200 followers. Thank you from the bottom of my heart for sticking with me.

So, I thought I’d use this post to share a bit about the other side of my life, as a mum to four kids. Yep, four… crazy, right? It comes as a shock to some, actually. In fact, I’m asked a lot how I keep my sanity. Sometimes, I don’t. But sleep helps, that and copious amounts of coffee.

I love my kids to pieces, but they do at times drive me up the wall. My husband too, at times, but I guess that comes with the territory.

My eldest son is thirteen… a teenager, and it hasn’t sunk in yet. He’s outgrown me. (That hasn’t quite sunk in, either) I still find myself thinking of him as the same kid who surprised us all by reading at three and a half. He received Harry Potter at seven and devoured the books in quick succession. He’ll still pick them up and reread them to this day. He hates having to clean his room.

My daughter is quite a bit like me. She came into the world incredibly early, at not even a kilo and has left her mark every day since. At eleven she’s an absolute riot. Loves cats, horses and origami and hates the colour pink. Which according to her brother is the weirdest thing ever.

My next eldest son is ten and insanely smart and sometimes frustrating bundle of energy. I think he learnt to run before he learnt to walk, because he never stops. He loves Lego and minecraft and anything and everything space related and is slowly getting into fantasy books. He hates stir-fry and homework.

My youngest son is eight and has never quit trying to keep up with his older siblings. He loves trains, Peter Rabbit and Groot from the Marvel universe. His favourite colour is green. He’s broken bones and had stitches but I can’t think of a single thing he hates right now, when I do, I’ll be sure to share.

And that’s pretty much the snapshot into my kids and each of their very different personalities.

With 24 hours until the Twisted II Release Party, I thought I’d share with you the opening to my short story, The Wild Hunt. It appears in the anthology and ties into the world of my novels in the Eldritch Series.

If you like Celtic Mythology then I hope you’ll enjoy my tale as it’s steeped quite heavily in myth.

The wildwood swelled before my eyes. Fey and beast mingled together so much that it was hard to tell one from the other. The smell of death mixed with blood, dirt and fear, hung heavy in the air. Although the fear that I sensed around me was my own.
Ahead of me, sitting astride a huge black stallion, was my father, Herne. Instead of his usual leather kilt, he wore brown leather pants, while an antlered crown sat atop his head.
My older brother, Kit, sat next to me. The lure of the Wild Hunt bored him. I knew he had participated at least once. He had regaled me with stories that were scary enough I’d had nightmares for weeks afterwards. What was even more frightening to me, was the knowledge that fey couldn’t dream. Or have nightmares, because nightmares were the stuff of dreams. Dreams were mundane things. Human things, or so Kit had told me one night when I’d awoken him with the sound of my screams. I was not human.
Everything about me said faerie, so my ability to dream was strange.

I hope you enjoyed it and please do purchase a copy. My full story clocks in at almost 3,000 words. It will be available on Amazon on Friday, 13th July 2018. 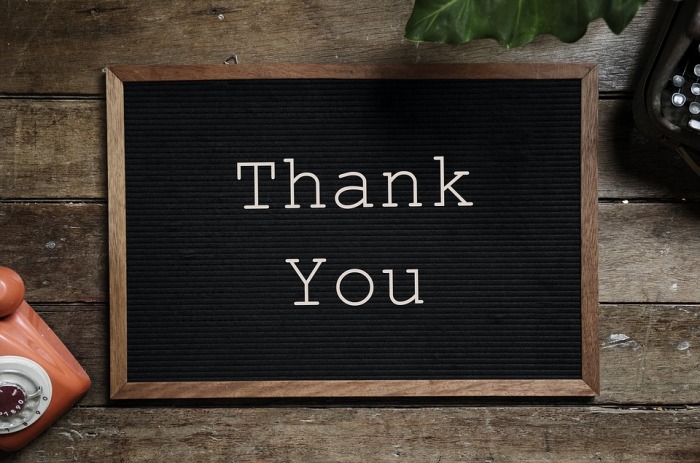 OMG! Thank you all so much. You guys are awesome! I actually didn’t expect to reach this milestone so soon after I resumed blogging much more often in April. But I have, so thanks.

But, this is not just about the numbers, or the likes, comments or even the follows. It’s about community.

And while I know there’s a few of my followers that probably aren’t writers or authors or even artists, you’ve still taken the time to read my posts and follow me on my journey and listen to what I’ve got to say. And for someone who always hesitates to click PUBLISH every time I finish a blog post that’s a big thing. Huge, even.

So, while their won’t be any less of the informative tidbits I’ve been sharing there will be more about me, my kids and my writing. I started publishing in November 2011, which oddly also coincides with when I started writing. I started my writing journey in November 1997. I still have the first story I ever wrote, miracle of miracles it survived to this day despite bad storage methods. Floppy Disks…! Anyone remember those? If you don’t, it’s okay. I’m in my 30s…

Anyway, enough rambling from me. I do hope you stick around though, and continue to enjoy my posts and maybe even find some useful tidbits along the way.