They shall grow not old, as we that are left grow old;
Age shall not weary them, nor the years condemn.
At the going down of the sun and in the morning
We will remember them.

As we won’t be partaking in the Dawn Service this year, I have decided to share a recipe for Anzac Biscuits. Yes, I said biscuit not cookie.

For those of you reading this blog post and thinking: but I don’t have/can’t get my hands on any golden syrup there are substitutes, like honey, corn syrup and molasses.

Click here for more information about those substitutes and others that you can use in place of golden syrup.

It’s the final week of January and I’ve accomplished the following:

Bring on February, where I hope to up my word count.

It’s the third week in January and I’m slowly getting into the swing of things.

I’m hoping to push the words in February when the kids go back to school. So, for now I’m happy averaging 1000 a week.

It’s a new year and a new challenge.

I realized after I posted last week that I was a long way off my target of 3,500 words but as a friend reminded me tonight… it’s better than no words at all. And you know what? It really is!

It’s a new year and a new challenge.

It feels like a slow start to January but given the amount of words written it’s definitely not.

I wonder what next week will bring?

Until then… Happy writing!

Well 2020 is upon us and I had exactly four goals last year. So, for those of you wondering how I did, here’s a recap.

No, I didn’t publish any of the novels in my series. But I did manage to publish a few shorter works and get a bunch of short stories and poetry accepted, as well as publish four anthologies under Iron Faerie Publishing.

So, what am I embarking on this year?

2. Publish Book One of the Eldritch Series.

Now that my goals are out of the way, what are your goals? Writing or otherwise… feel free to list some or all of them in the comments.

I hope 2020 brings you everything you wish for!

For anyone doing NaNoWriMo and writing on their phone take breaks. Because I type on my phone solely using my right pointer finger I’ve killed my hand. More knowledgeable minds than me might say I have RSI. It’s quite likely. Basically hurts to move half my right hand. But you can’t win without pain and I’m behind so writing any words are a bonus.

The story has a working title. It’s Gilded Roses. It will likely change before November is through.

Other things I know so far…

Riordan has a sister. Nameless at the moment. So if anyone wants to throw Irish names my way that could suit a raven haired girl by all means place them in the comments.

Saoirse is a bit of a mystery still. I mean I know what’s going to happen in the next few thousand words but beyond that nope. Drawing a complete blank.

Here’s hoping i can make this story go the distance. I haven’t written a novel from scratch in so long when it comes to NaNoWriMo and I’m feeling the pressure a little.

I haven’t yet managed to turn of my inner editor and as such the beginning has changed. For the better, I think.

So, here goes… this is the opening to this years novel.

I awoke slowly, drowsy and disoriented. The last thing I remembered was packing my suitcases.

My parents were dead. The reality hit me again, like a punch to the stomach and I sucked in a breath to keep from crying.

But after that there was nothing. I tried to fight the fog but it was impenetrable.

Had I been drugged?

Looking around, it was clear I was on a plane. Possibly thousands of feet up in the air, but as to who had put me here, or where I was headed. That was a mystery.

I wracked my brain, but only pieces of information came back to me. My parents’ death. Their funeral. And then being given two hours to pack my most prized possessions into a few suitcases. My entire life summed up in a few bags.

I’m not sure how I did it, but I did, because I was here now. Seated on this plane, albeit slightly sleepy and horribly confused, but here nonetheless. It wasn’t a commercial airline I was travelling on, because I was the only passenger and the aircraft itself was small. Maybe a dozen seats all told. Somebody had gone to great lengths to get me away from my home. The question I asked myself was why?

In my pocket I found my cellphone. Turning it on I spied one new text message, sent from a number unknown to me. It read:

Don’t scream. You’re safe. Friends will meet you at the end of your journey.

Yup! It’s that time of year again… no, I’m not talking about Halloween. Although it is coming up awfully fast and I’ll blog about that in another post. I’m talking about NaNoWriMo (National Novel Writing Month for those not in the know)

This year, I’ve decided to not be a rebel and write a novel from scratch. 50,000 words – all of them new. In an effort to kickstart a new series.

So far, beyond the main characters and setting, I’ve done little pre-NaNo planning.

Basically, I’m winging it and pantsing. It’s worked quite well in the past and whatever doesn’t work post NaNoWriMo will be edited out.

I’m thinking I might post snippets every day of November so you can see a little of my progress along the way.

Anyone else doing NaNoWriMo? Let me know in the comments below! I could use some buddies throughout the month.

For those who might want to look me up, I go by Rhiannon Brid on the forums.

Ringing in the last day of September having written 1080 words of fantasy featuring wolves and ravens. It’s been an interesting time.

To say it’s been a productive day would be an understatement because I actually haven’t written this much in a while. It feels good.

Not only that but as of September 30th I’ve submitted 54 works ranging from poems and drabbles, right up to stories reaching 12k in length.

Of those 54 submissions, I’ve had five rejections and thirty-five acceptances. Fourteen remain pending.

It’s quite an impressive list and my aim is to see out 2019 with 50 acceptances.

Fingers crossed I can achieve it! If I happen to reach it before December rolls around I’ll push for 60! 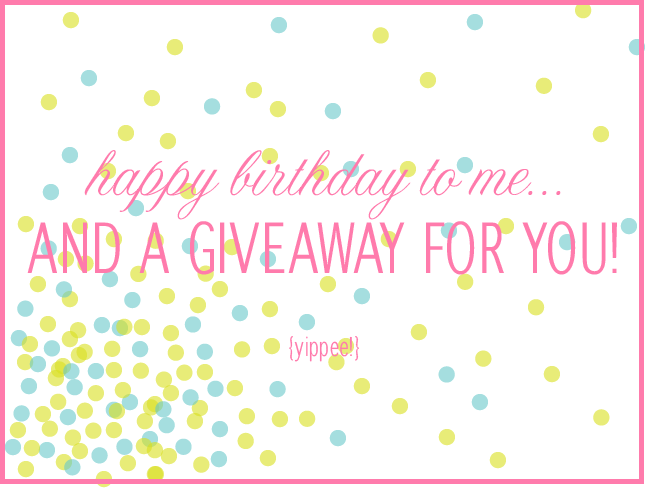 I had such fun doing this last year that I decided to do it again.

From now until midnight August 1st, I’m hosting a giveaway.

Up for grabs is the following:

1 x ebook copy of Fable, featuring one of my short stories, Stealing Beauty.

1 x ebook copy of Lost, a collection of short stories.

Winners will be announced at random courtesy of random.org. by midnight 2nd August 2019.