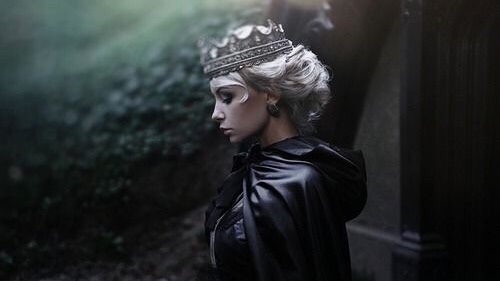 👑ONCE IS AVAILABLE NOW!👑

This is Once Upon a Time… with a twist!

What happens when you combine fairy tale Princesses and Speculative Fiction?

You get a great many stories of wonder and intrigue with a dash of magic and scifi thrown in for good measure.

Because everything is better with Princesses!

Discounted until Friday, July 17th! Price goes up afterwards to $2.49!

The anthology, featuring my short story, Stealing Beauty, is currently sitting at #95 for Fantasy Anthologies.

It’s really exciting and I can’t wait for Release Day on Friday!

So, please if you haven’t… PREORDER a copy of Fable now. Myself and the 15 other authors would love to see this anthology reach new heights!

Turns out he was wrong…

Earth law has come to Godrun, a backwater planet on the edge of hostile alien space where slavery and corruption are rife. It’s up to Polity monitor Logan to clean up this den of thieves, no matter how many massive explosions it takes. Can the hired killers stop him? Or will a military drone named Sting be enough to swing the tide?

Get your copy today!
Available worldwide from AMAZON: http://a-fwd.to/5Sh6Yn6

To find out more about Zombie Pirate Publishing and available titles visit www.zombiepiratepublishing.com

My short story collection, Lost is now available in eBook and paperback (soon) on Smashwords and multiple other platforms including Amazon.

The first story, Freya, is a 500 word flash fiction piece that tells the tale of the Norse Goddess Freya and her fabled necklace, Brisingamen.

To kick off the release of this collection, here’s an excerpt:

She bolted awake; surprised that it was still dark outside her bedroom window. She hadn’t been dreaming that much she knew because fey didn’t possess the ability with which to dream. That was the stuff of human conscience and beings with souls; Freya had neither.

“Who’s there?” she asked into the darkness, afraid that if she turned on the lamp she might scare off whomever it was that was around.

“I am,” the figure said. She squinted her eyes against the darkness, but to no avail, she still couldn’t see anyone.

“What do you want?” she asked.

Back in September, I published my short story, Morrighan and yesterday I published the paperback version. For those of you who are interested in purchasing a paperback copy it is available on the Amazon.com website and will be available to non US residents in the next 24 to 48 hours.

Morrighan is my twist on the story of King Arthur and Morgan le faye. A what if… kind of story inspired by Marion Zimmer Bradley’s tale and the Merlin miniseries featuring Sam Neil and Helena Bonham-Carter.

Now, for those of you who might want a sneak peak, here it is:

Avalon was under attack… from dragons.

The very creatures that graced the banners which flew high and proud on the many flag poles that graced the castle’s turrets were going to bring about its end. The symbol of Pendragon no longer stood for power, peace and protection, but death and destruction. Their very existence in the skies above spelled ruin for all of Camelot; not just its King. It was just a matter of time.

Was this what the Morríghan spoke of when she foresaw Arthur’s death? Rather than what Morgan herself feared. That the death of Arthur would be at the hands of the son she carried within her womb? Could this be the downfall of Camelot that was prophesised so long ago when she herself was only a child, trapped in the crystal cave beneath the earth with nobody but her cat Merlin for company?

She laid a hand on her stomach. The child within grew restless, as if it too sensed the calamity surrounding the world outside the womb. She’d tried and failed to stop one travesty from coming to pass. In the end the child would be born, and born healthy, she knew for the herbs she taken early in the pregnancy had not touched her – they hadn’t even made her sick as they often did with other women. And if she couldn’t stop the child from being born, how then was she supposed to stop the Dragons from destroying the entire world? Dragons were much harder to expel than a child. Harder by far than even Uther’s death had been, and back then she’d had the aid and favour of the Morríghan.

She doubted very much that Morríghan would help her twice, and Arthur wouldn’t suffer her insolence for long, not that she cared much what Arthur thought of her. She’d sooner take up residence in a nunnery than carry his favour. She wondered why her mother allowed herself to suffer under his rule; she’d already suffered the rule of one King, why not a second? But Arthur was no greater than Uther, just as she was no greater than Igraine. 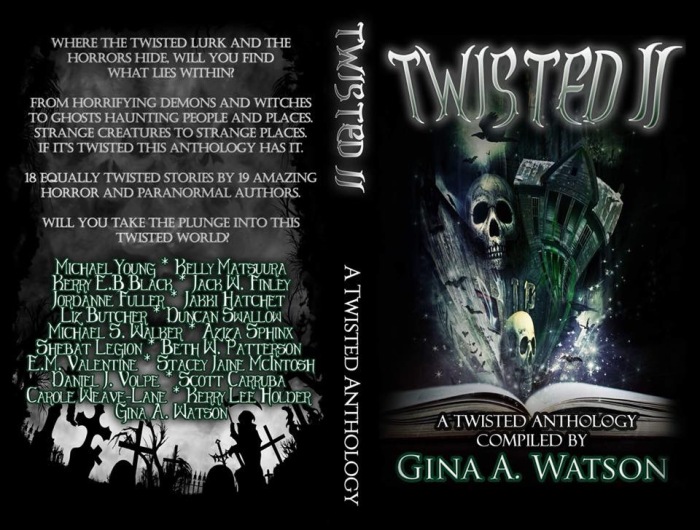 Where the twisted lurk and the horrors hide, will you find what lies within?

From horrifying demons and witches to ghosts haunting people and places. Strange creatures to strange places. If it’s twisted this anthology has it.

Will you take the plunge into this twisted world?