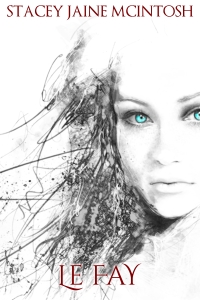 The internet went out and I had no choice.

And of course I had no contest pre written and there’s only so much cell data available on my mobile phone.

So, I’d love to say I’ve been busy writing up a storm, but sadly no internet meant my kids didn’t quite know what to do with themselves and I had to deal with the cries of boredom.

But it wasn’t a total loss and some new words have been written. And some editing got done on two stories which means everything is moving forward.

While I was away, I did create a group where fans of my work can gather. I’m hoping to grow my readership and this seemed like a logical first step.

You can find the link here. It would mean a lot if you joined. And there’ll be a sneak peek for my upcoming novelette Pendragon coming very soon if you do decide to join, which won’t be shared anywhere else!