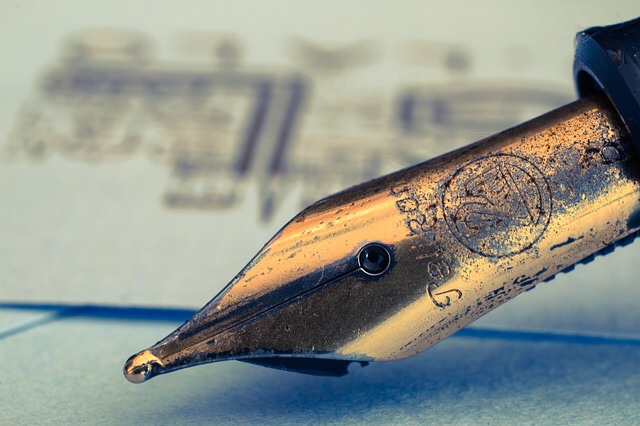 Today is the end of the fifteenth week of the 365 Writing Challenge and I’ve managed to write 1156 words across seven days.

So, what have I accomplished over the past week?

Of course, that list doesn’t include my work with The Horror Tree which can often be overwhelming or my work with Iron Faerie Publishing. Or any of the blogs I’ve written over the last week.

Until next week (or the week after that). Happy writing.