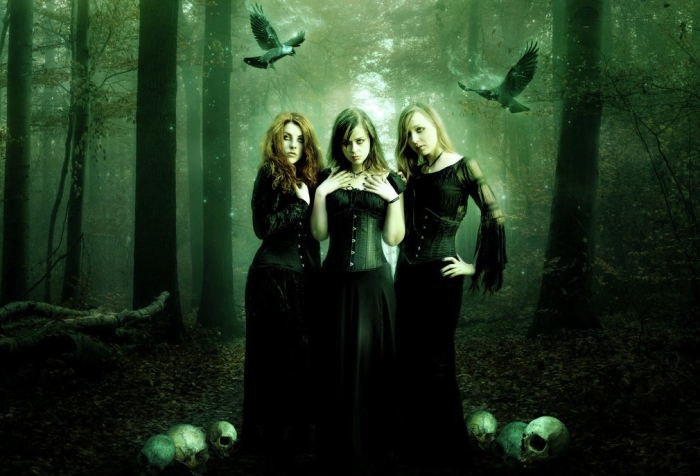 As I’ve stated in a previous post, several of my drabbles are being published in Blood Song Books anthology, Curses & Cauldrons. And, now that I’ve signed the contract, I decided to share a little update with you all, because I not only have the four drabbles previously mentioned, but four others as well. Bringing the total up to eight. They are listed below, in order of acceptance. They are:

In case you haven’t already guessed the theme of the anthology is witches, and I’m immensely proud of these eight little stories. Writing drabbles and keeping to the strict, 100 word only caveat, is not always easy, especially when you have to tell a story and have it make sense. I’ll be sure to keep you posted once this anthology hits shelves, I’m sure it’s going to be epic.