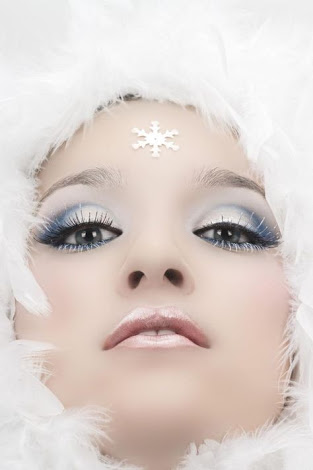 I just submitted a flash fiction piece to a flash fiction anthology moments ago. I have another longer piece that I’m writing and two other short stories on the back burner that I plan to write and submit to other anthologies if I get the time.

I might be juggling just a little too much currently.

Between several novel projects and short story projects, coordinating book reviews, writing up author interview questions (and trying to mix it up a little each time with each new author – not so easy) as well as keeping on top of three social media platforms and a blog. All while trying to keep up with a house, hubby, for kids… not to mention fulfilling job networking requirements when looking for suitable employment for part time work.

That’s the really sad part about this. Having spent the past eleven years raising kids, I’m kind of unemployable. And freelance work… as I’ve said before is kind of hit and miss. The jobs I have gotten, while promising to be ongoing have dried up after a month or two.

That said, I am hard at work making improvements to my novel The Winter Princess. It’s coming along slowly because there’s one PC for six people… and my children have found a few PC games that they like to play on weekends… so stealing time at night is very much my routine of late… unless the hubby beats me to it and steals it for himself.

And because I’m feeling generous, I’ve decided to share a small portion with you.

Here it is, the opening of The Winter Princess

The Winter Queen lounged on an icy crystalline throne as her gown of dark grey silk and taffeta billowed out around her. The hair piled atop her head held a darkness that paled the silk; the tiara of silver and sapphires shone in contrast. Having counted silently on my fingers, one hand held the sum of occasions that I had entered the drafty throne room before now. Setting foot here was unusual for me which led me to be painfully aware of every detail as I approached.

I hope you enjoyed it. If you did, let me know in the comments and maybe I’ll share more.