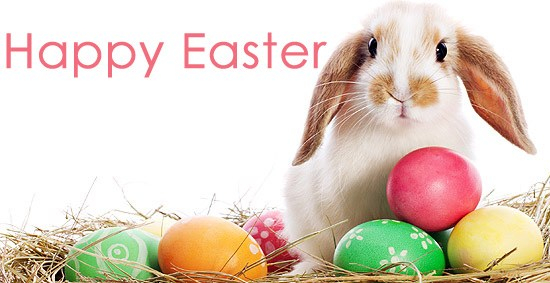 I still, even as an adult find it totally bizarre that Easter doesn’t have a set date. Every year its in a constant flux.

So, this year, I decided to read up on the reasons why Easter appears to be in a constant flux, even though in reality it isn’t. Not really.

According to the Church of Nicaea, way back in 325AD, it was determined that Easter should fall on the Sunday that followed the first full moon after the Spring Equinox. Which we all know happened on March 21st 2019 (technically the Autumn Equinox for those of us in the Southern Hemisphere). Coincidentally, there was a Full moon that fell on the Equinox this year, which was excluded because Easter has to fall between March 25th and April 25th, forcing them to go with the next one which fell on April 19th.

Which is why the dates move and Easter festivities are sometimes referred to as moveable feasts.

Chocolate eggs and rabbits are something of a modern invention when it comes to Easter. Although the Goddess Ostara or Eostre is the Goddess of Spring. Easter eggs and the Easter Bunny both featured heavily in the spring festivals of the goddess Ostara. The rabbit was her sacred animal and brightly colored eggs,  baby chicks, and bunnies were all used at festival time to honour this fertility goddess.

And here’s the story of Ostara… 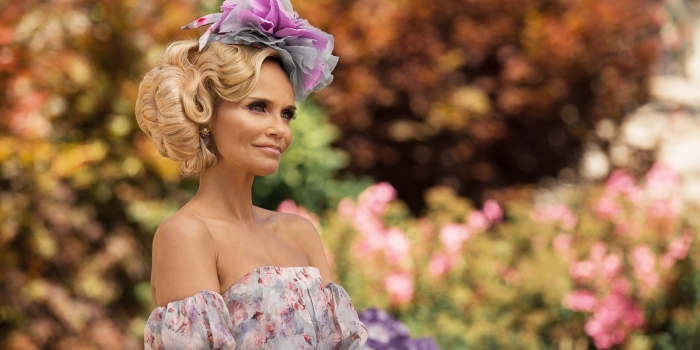 Already feeling just, a little bit guilty for arriving late one spring, the Goddess Ostara was appalled when the first thing she encountered was a little bird who lay dying on the forest floor, his wings frozen by the snow.

Filled with compassion, Ostara took him as a pet or, as some versions of the tale have it, her lover. Feeling sorry that the poor wingless bird could no longer take flight, she turned him into a snow hare and gave him the ability to run rapidly so he could evade all hunters.

Honouring his earlier life as a bird, she also gave him the ability to lay eggs in all the colours of the rainbow.

Whatever could the goddess Ostara have been thinking when she turned him into a randy rabbit? Eventually the decision backfired when the goddess became enraged with his numerous affairs.

In a fit of anger, she threw him into the skies where he unfortunately landed under the feet  of the constellation Orion (the Hunter).  He remains there to this day, and is known to us the constellation Lepus (The Hare).

Softening her attitude, a bit, Ostara allowed the hare to return to earth once each year to give away his coloured eggs to the children attending the Ostara festivals that were held each spring.