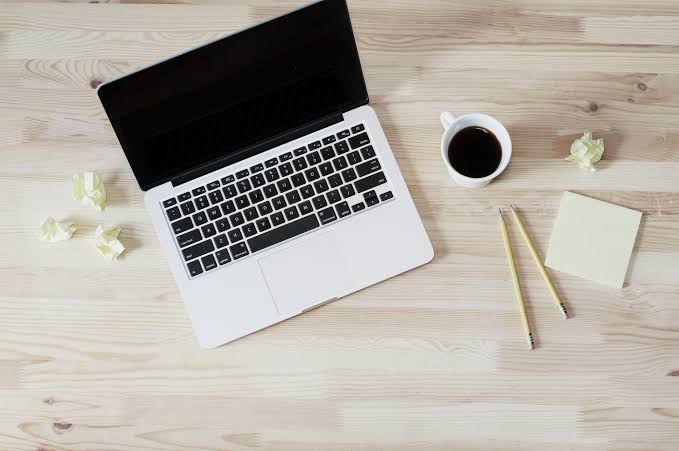 Yes. It’s October and you know what that means. NaNoWriMo is coming.

It’s October 15th which means there’s just over two weeks until November is upon us.

Eek! Don’t ask me what I’m writing cause I don’t know yet.

Having participated in NaNoWriMo (National Novel Writing Month) since 2005, I like to think I’ve picked up a tip or two along the way.

Tip #1: Pace yourself. Writing 50,000 words in 30 days may seem like a massive undertaking and leave you feeling completely overwhelmed, but the truth is it doesn’t have to. 1,667 words per day is completely doable, and if you break it down into even smaller goals… say 834 words in the morning and 834 words at night it’ll be an even easier goal to smash.

Tip #2: It’s never to early to kill off a character. In NaNoWriMo… anything goes. I once killed of a main character in the first chapter. Surprisingly, it worked and pushed the other characters forward. Death scenes take up a lot of words. So, does sex.

Tip #3: Editing is for December. Turn off your inner editor. Yes, it’s hard, but completely doable.

Tip #4: Turn off distractions. Procrastinating is the worst enemy to any NaNoer. If it helps set a timer, and turn off the WiFi. Research is fun, but time consuming.

Tip #5: Have fun. Because if you’re not having fun while writing, there’s really no point.

And there it is. I hope you find these tips helpful.

3 thoughts on “Tips for Surviving NaNoWriMo”