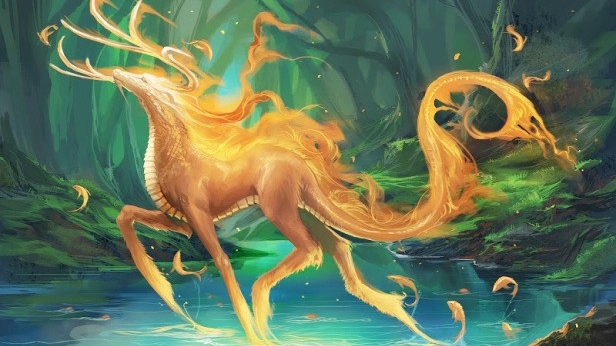 Well it was bound to happen sooner or later… I dropped the ball. I wrote 714 words yesterday. I have about 906 words to catch up on. I won’t be doing any massive steps to rectify that today, however but I am aiming for 1,668 words minimum. It’s still early. Fingers crossed. Trying to balance the chores and writing when November comes around is tricky.

How is everybody else going with their writing goals? NaNoWriMo or otherwise? Are you hitting your targets or flailing?

I’ll have another update, for Day #6 later.