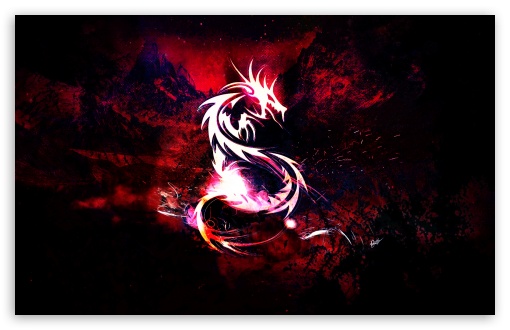 Work on Le Fay is coming along steadily but slowly.

It’s always the way when I set myself a deadline. I promise it will be available soon!

In the meantime, I’ve posted a little SNEAK PEEK into the next installment, Pendragon in my Facebook group. You can check it out HERE! It won’t be available anywhere else, so if you want to read, please consider joining the group.

Pendragon is the third and final installment of this trilogy and tells the story of Mordred, the rightful heir of Camelot in Avalon.

As with all my stories, particularly those dealing with the Arthurian Legends, there’s a twist because I like “what ifs”.

Mordred, the son of Morgan le Fay and Arthur Pendragon is fated to bring down Camelot. Morgan herself, tries to prevent him from being born but fails, obviously, and trouble ensues. You’ll have to read the excerpt to discover more.

And if you haven’t already, you’ll want to check out Morrighan! It’s only 99c on Kindle and $4.99 for Paperback!