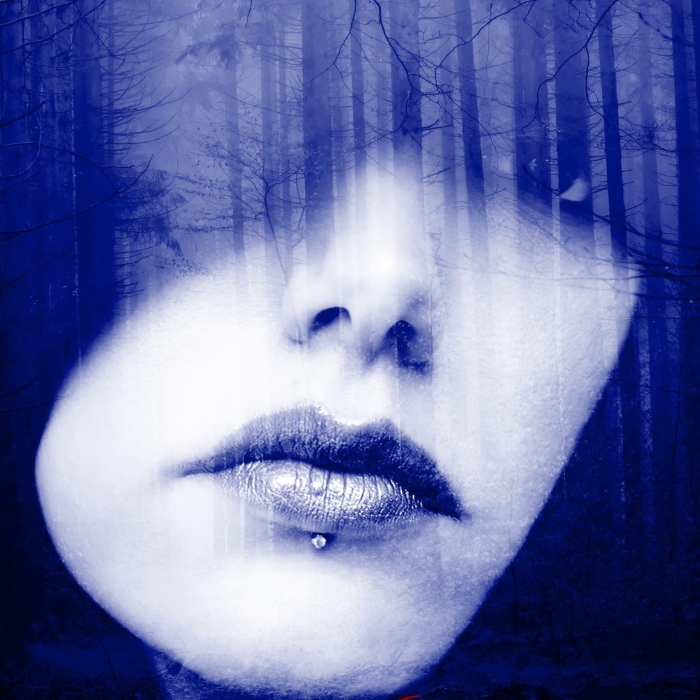 Bringing together the stories Morrighan and Le Fay, it’s the perfect way to read both before Pendragon comes out and finishes the series.

Ten-year-old, Morgan is horribly lonely with just her cat, Merlin for company. With no one else to play with, Morgan seeks the company of an imaginary friend, Arthur.
But, Arthur, isn’t who he seems and things turn sinister, when he reveals himself to be none other than Arthur Pendragon, Prince of Camelot, before locking Morgan up in the bowels of the earth in a long forgotten crystal cave.
When she escapes she wants nothing more than to avenge her father’s murder.
Now an adult and gifted with a very powerful ally in the form of the Morrighan, Morgan is able to enact her revenge. But it comes at a steep price: the knowledge of Arthur’s premature death.
Can Morgan prevent the Goddess’s prediction from coming true or is Camelot destined to fall?

Get your copy now!

2 thoughts on “Raven Conspiracy is LIVE!”