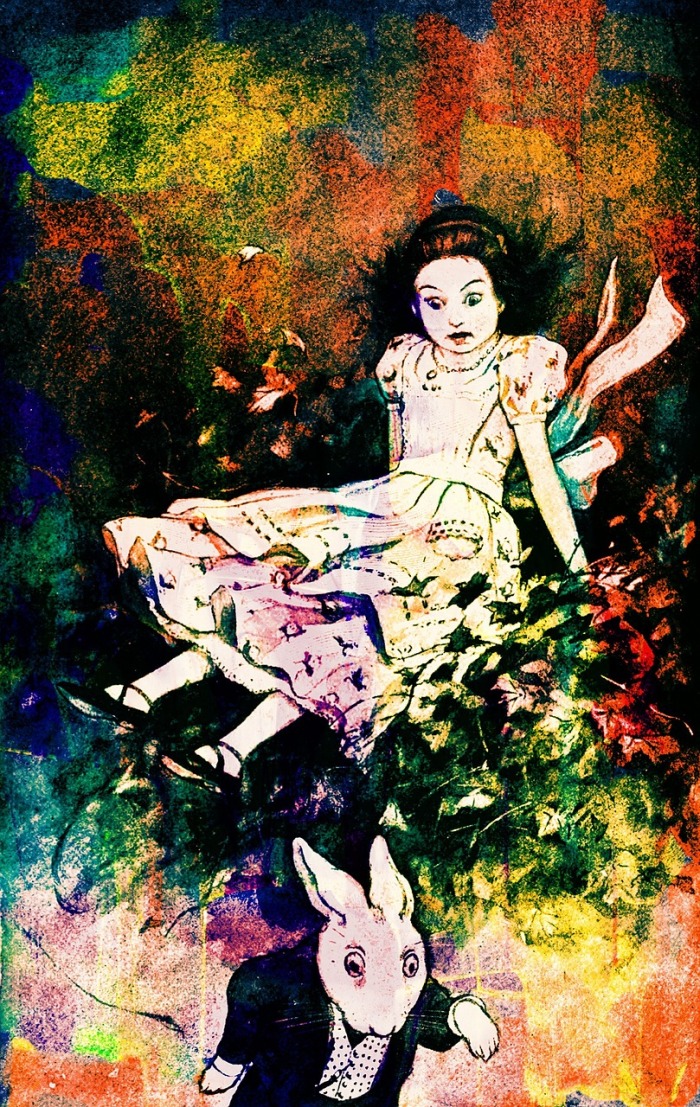 I had another post planned for today, but it will have to wait until later.

I wanted to discuss something I stumbled upon yesterday, that threw me down a rabbit hole searching for as much information as I could.

That rabbit hole was Faleena Hopkins’ trademark on the word cocky.

I was and still am blown away by it all.

Now if you’re an indie author, as I am. You put your heart and soul into your stories. I can be a bit of a perfectionist when it comes to my novels. That’s why I’m so slow at putting them out. Short stories it seems are easier to get down on paper but harder to sell. Royalties can be hard to come by. Reviews even harder at times. You have to bleed for your work. And this kind of action hurts authors everywhere.

This author has trademarked a common word. One that appears in the dictionary. One which other authors have used on book titles and are now being slapped with cease and desist orders. Amazon is apparently being Amazon and removing titles, or so I hear.

i find the entire situation scary. I’ve never planned to write a series with the word cocky in the title but it does set a dangerous precedent not just among Romance authors but other genre authors as well.

And, despite knowing that there’s a high chance it will get thrown out. I worry, as I am want to do, that it won’t. And in the case that it doesn’t, this action will surely snowball, and then where will it end?